London once again topped list, with some 18.82 million travelers expected to visit in 2015.

Unsurprisingly, it also takes the lead in terms of visitor spending—tourists are expected to

shell out more than $20 billion in 2015.. The top five feeder cities to London are Dublin, New

also attracts a lot of Business focused visitors from Asia

Bangkok also remained in the same spot, coming in at no. 2 in terms of visitor numbers—

around 18.24 million travelers are expected to spend some time in Thailand's capital.

According to MasterCard, it's the city with the fastest growth in spending from 2014—it

The city often called the most romantic place in the world is a perennial tourist favourite, with

proposals in front of the Eiffel Tower a daily occurrence. The list of famous attractions—

Notre Dame Cathedral, the Arc de Triomphe, the Louvre —seems endless, and the world- class cuisine attracts foodies of every stripe. So of course it remains near the top of the list,

with approximately 16 million visitors expected in 2015. Its top five feeder cities are London,

Dubai moved up a slot in 2014, surpassing Singapore in tourist numbers—some 14.26

million are expected there in 2015, perhaps drawn by the city's over-the-top luxury, or

outposts of cultural hot spots like the Guggenheim. Interestingly, Dubai also has the highest

visitor-to-local ratio, with 5.7 tourists for every resident of the city in 2015—a big jump from

Most visitors are Business focused but recent increase in tourist arrivals

from 2014—Istanbul's rise is to blame there. But even though it's a small country (its

nickname is the "little red dot"), Singapore's wide range of cultural offerings makes it a

popular place to visit. English is one of the country’s four official languages, so Western

visitor numbers are on the rise. It’s also a popular jumping-off point for tourists planning to visit other parts of Asia. Its top five feeder cities are: Jakarta, Tokyo, Hong Kong. Manila and Shanghai. 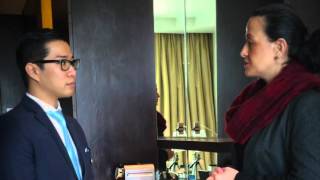 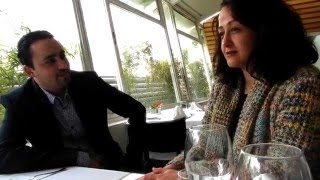 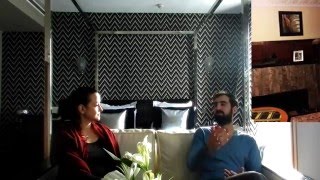